Over the past few years Kenyan Matatu industry has attracted international attention from various celebrities who could not believe they have fans who worship them all the way in Africa.
Just last year actor Robert Knepper popularly known for his role as Theodore “T-Bag” Bagwell in popular series Prison Break hailed a Nairobi matatu named after him. American singer Singer Trey Songz even rode in a rongai matatu named after him during his visit to Kenya for coke studio. 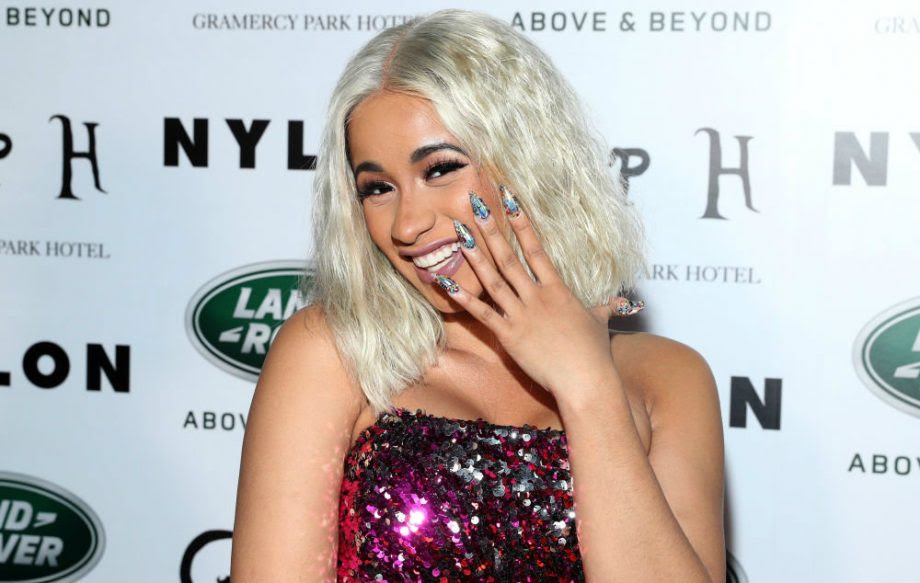 Now another fast rising and award winning female rapper has gone all soft after someone sent her an image of a Mombasa matatu bearing her image on it.
Cardi B took to instagram to share the image saying how she was humbled by the support across continental borders.
Cardi, who bagged four awards in the 2017 BET Awards couldn’t hold back her excitement after seeing an image of her on the the 14-seate named C’Zer:

“This in Kenya,Africa !!!???❤️❤️❤️I Love it .I wanna cry this made me really happy !Shout to all my supporters in Africa !!Hope i visit one day # BardiGang” she wrote
Cardi B rose to fame after featuring in popular reality TV series Love and Hip Hop which led her to the release of her hit song Bodak Yellow.
Related Posts

Mugabe cried when he agreed to step down

Questions As Bahati Deletes Instagram Posts After Weeks Of Silence

2 Women Who Trekked From Sugoi With Mkokoteni To…