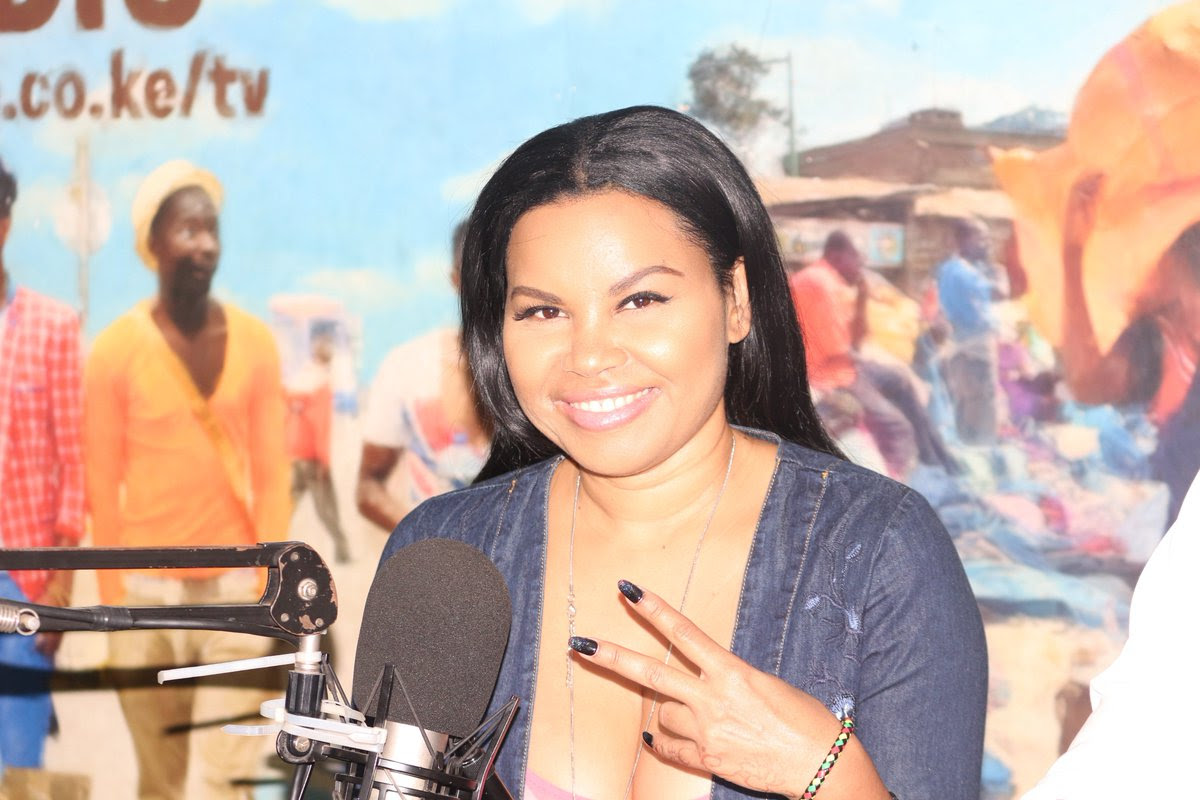 Jamaican Songstress Ce’cile is back in the country for a show after her last performance six years ago.
The ‘Hot Like We’ hitmaker last performed in Nairobi when she rocked the crowd alongside Chris Martin and D Major at the Jamdown concert in 2011.

Ce’Cile is set to perform at the Dohty family 13th-year-anniversary celebration scheduled for Friday 8th December at the Carnivore Simba Saloon.

Among those set to perform at the show is Ghetto Radio’s DJ Double Trouble and theentire Dohty family.

Speaking to Ghetto Radio about the event, Dohty Family C.E.O, Kriss Darlin said it was a milestone to run the Kenyan entertainment industry for over a decade and that’s why they opted for a major concert for their anniversary.

“We want to give our fans some performance to remember. We have been playing dancing around Kenya for 13 years and we definitely know what our fans need. Cecile is on her international tour and it is only right she stops by Nairobi for this auspicious event”.

KIBRA NGO TO FOCUS ON MORE THAN JUST MARKS TO AWARD…